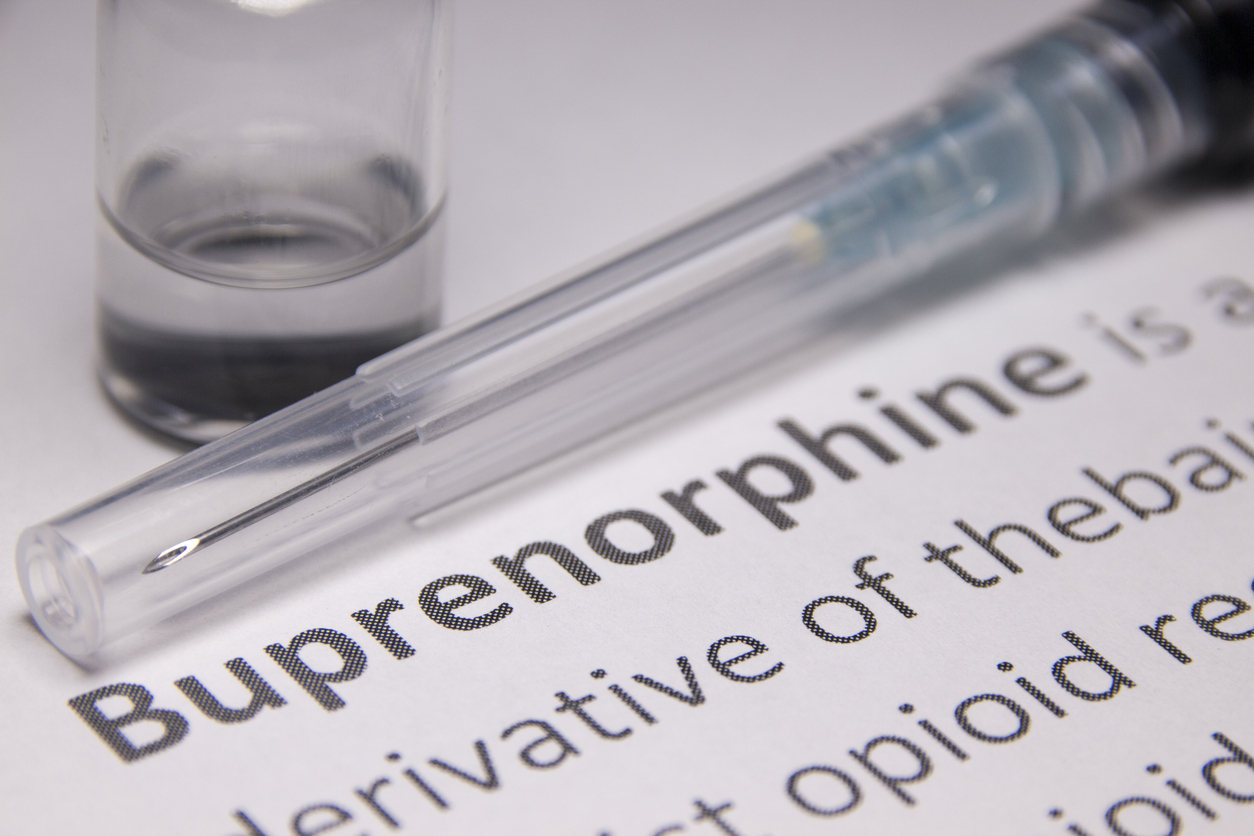 Jason Kletter, PhD, president of California Opioid Maintenance Providers (COMP), told AT Forum that some counties are now paying for buprenorphine dispensed in OTPs. “We’re doing it under a federal Medicaid waiver that allows counties to opt in and pay for it under the organized delivery system,” Dr. Kletter said.

In California, each of the 58 counties is responsible for delivering Medicaid-paid substance use disorder treatment under the Drug Medi-Cal Organized Delivery System (DMC-ODS). “In counties that opt in, buprenorphine must be paid for,” said Dr. Kletter. “Unfortunately, only a few counties have been able to get up and running under this waiver. It’s voluntary and creates lots of new requirements for both counties and providers. We expected more counties to opt in, but so far, only a handful of counties have,” he said. “It may take some time.”

But there’s another way buprenorphine can be paid for in OTPs—through the State Targeted Response to the Opioid Crisis (STR) grants, administered through the Substance Abuse and Mental Health Services Administration, under the Cures Act. California is using its Cures allocation to create a hub-and spoke system (http://staging3.atforum.com/2017/04/california-cures-act-80-million-expand-treatment-hub-spoke-system/).

In OTPs, Treatment in MAT is Key

“I’m proud of our state using the money to pay for medication-assisted treatment (MAT),” said Dr. Kletter, who is also president of BayMark Health Services and Bay Area Addiction Research and Treatment (BAART). “That term—MAT—has been hijacked to mean prescribing buprenorphine in doctors’ office, often without any additional services,” he said, adding that the “treatment” part of MAT is a key part of what OTPs do.

“Still, we can’t use buprenorphine everywhere in the state,” said said Dr. Kletter. “There is some uncertainty because of the “repeal and replace” discussions in Washington, DC and because of the county share of the costs.” He cited the 90/10 federal/county split in cost-sharing under the Affordable Care Act. “So if they opt in and have to provide all these new medications, plus residential, they’re on the hook for 10 percent.”

In fact, there has not been a significant demand for buprenorphine in California OTPs yet, probably because patients know it isn’t covered, said Dr. Kletter. The organized delivery system is only for Medicaid, which is the main payer for OTPs in California.