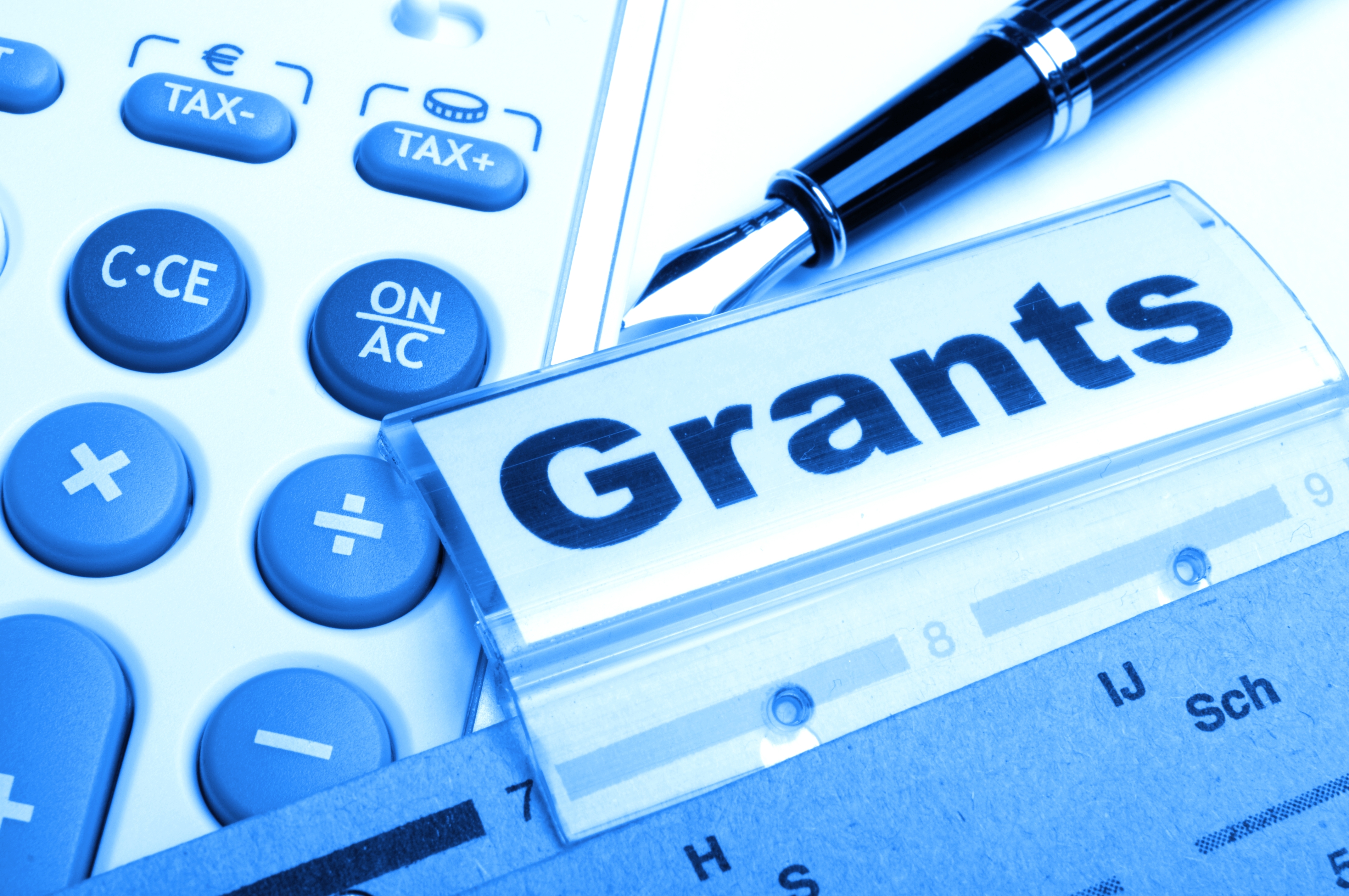 On April 19, the federal Department of Health and Human Services (HHS) released the first round of funding for the two-year State Targeted Response (STR) to the Opioid Crisis grants: $485 million for the first year of the program. The funding went to the single state authorities (SSAs) in charge of the Substance Abuse Prevention and Treatment (SAPT) Block Grant. Funding was authorized by the 21st Century Cures Act, signed by President Obama on December 13, 2016.

On December 4 the Substance Abuse and Mental Health Services Administration (SAMHSA) announced the funding opportunity to the SSAs, all of whom are members of the National Association of State Alcohol and Drug Abuse Directors. Applications for funding were due February 17.

The funding in the STR grants must be used for treating opioid use disorders (OUDs).

Below are the states and territories with their award amounts.

“Through a sustained focus on people, patients and partnerships, I am confident that together we can turn the tide on this public health crisis,” said HHS Secretary Tom Price, MD. “Opioids were responsible for over 33,000 deaths in 2015; this alarming statistic is unacceptable to me,” said Dr. Price.  “These grants aim to increase access to treatment, reduce unmet need and reduce overdose-related deaths.” 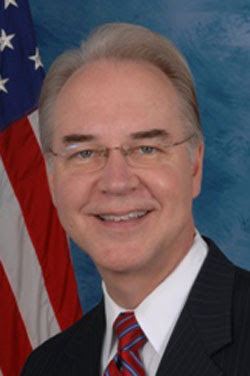 Dr. Price’s subsequent comments did raise some questions about how the second installment of the funding will be handled. “I understand the urgency of this funding; however, I also want to ensure the resources and policies are properly aligned with and remain responsive to this evolving epidemic. Therefore, while I am releasing the funding for the first year immediately, my intention for the second year is to develop funding allocations and policies that are the most clinically sound, effective and efficient. To that end, in the coming weeks and months, I will seek your assistance to identify best practices, lessons learned, and key strategies that produce measurable results. Thank you for your collaboration and partnership as we move forward in this critical work together to help the millions of Americans hurt by this public health crisis.”

SAMHSA’s Center for Behavioral Health Statistics and Quality prepared an interactive  medication-assisted treatment (MAT) map to help states identify their areas of greatest need for treatment for opioid use disorders. That map was not made public until May 10, but Kimberly Johnson, PhD, director of SAMSHA’s Center for Substance Abuse Treatment, told AT Forum about it in the last issue (see http://staging3.atforum.com/2017/04/samhsa-develops-maps-project-determine-where-otps-needed/.

Problems exist with the methodology used to develop the map. The map defines risk based on all substance use, not just use of opioids, and it looks at areas of high poverty as especially needy, without recognizing that even in wealthy areas there are poor people with opioid use disorders, H. Westley Clark, MD, Dean’s Executive Professor of Public Health at Santa Clara University, told AT Forum. He added, “I appreciate the complexity of the task presented to SAMHSA to come up with a useful algorithm to assist in making the decision on how to allocate the funding under STR.” Dr. Clark retired as CSAT director in 2014.

The Opioid STR grants are meant to “address the opioid crisis by increasing access to treatment, reducing unmet treatment need, and reducing opioid overdose related deaths through the provision of prevention, treatment and recovery activities for opioid use disorder,” according to SAMHSA. The term opioid use disorders includes misuse of prescription opioids and use of illicit opioids, such as heroin. The grants were to be awarded based on two factors: the unmet need for OUD treatment, and overdose deaths.

Also see the AT Forum story on how California plans to use its funding: http://staging3.atforum.com/2017/04/california-cures-act-80-million-expand-treatment-hub-spoke-system/.