Evidence is growing that two key factors help determine the risks of death in patients being treated for opioid dependence: which medication the patients are—or have been—taking, methadone or buprenorphine; and whether the patients are currently in or out of treatment.

A new study that has delved into these two factors suggests ways of lowering patients’ risks of death—especially during times of highest risk (defined below).

The study was published in BMJ April 26 under the title, “Mortality Risk During and After Opioid Substitution Treatment: Systematic Review and Meta-Analysis of Cohort Studies.”

Treatment with either methadone or buprenorphine lowered the risk of death to less than one-third of what would be expected without treatment.

Treatment Cessation. With both medications, cessation of treatment clearly was a danger period. The authors noted: “The mortality risk in the four weeks immediately after cessation of either treatment is high . . . ” [emphasis added]. This increased risk could be due to patients’ return to heroin, after having lost their tolerance to its toxic effects. Other factors could be involved, such as patients being out of contact with therapists who might have guided them back into treatment, although the authors did not mention this specifically.

Implications of the Findings

The authors recommended using clinical strategies and public health measures to mitigate risks during periods of high and highest risk. They also suggested modifications in study design that could yield additional data.

The Dangers of Cycling

Patients who cycle—go in and out of treatment—face a high risk of death, possibly because they are repeatedly exposed to high-risk periods. The specific risks could involve fatal overdose, but this has not been proven. 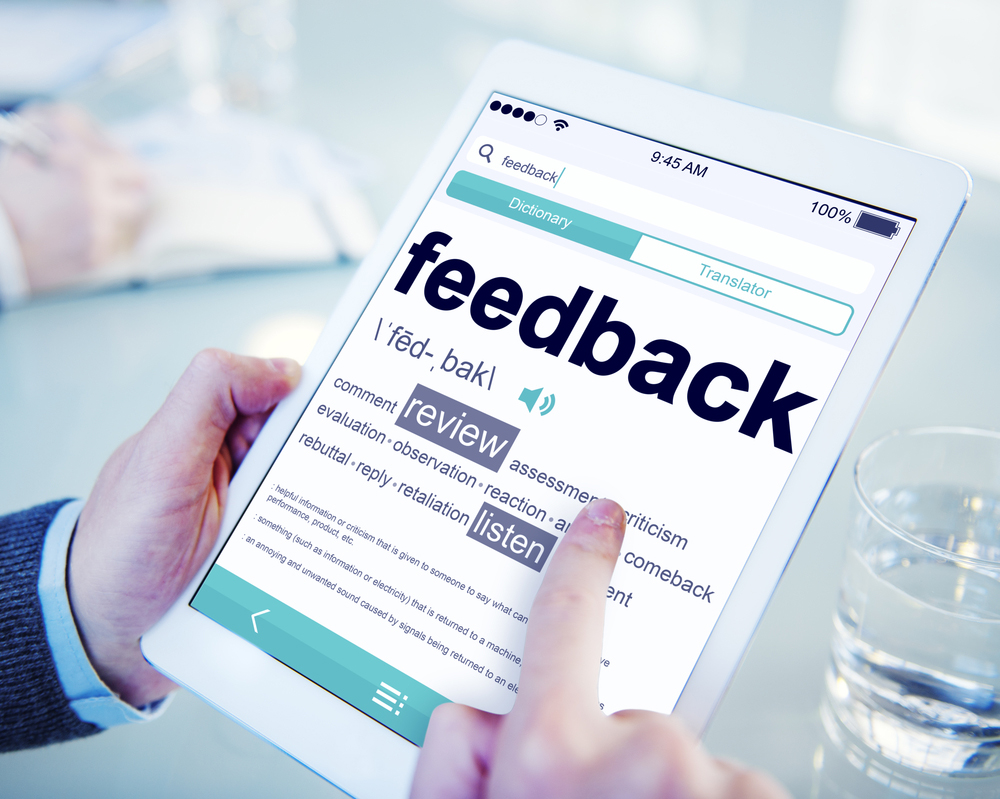 Despite the potential importance of their findings, the authors cautioned that further research is needed. Specifically, such studies would be directed toward several methodological shortcomings the authors encountered in the indexed studies. These shortcomings, which may have impacted their estimates, include a loss to follow-up and a lack of studies in low- and middle-income countries.

BMJ published three comments contributed by outsiders not involved in the study. Two concerned the study design. The third, by Richard Saitz, MD, MPH, amounted to a critique of the article’s title. (The linked editorial in BMJ also included a gentle criticism of the article’s use of the term “opioid substitution treatment,” pointing out, as did Dr. Saitz, that the preferred term is “opioid agonist treatment.”)

Our Comment: Dr. Saitz is editor of the Journal of Addiction Medicine, the official journal of the American Society of Addiction Medicine. He’s also no stranger to these pages. Dr. Saitz often speaks out against stigma, and last year we quoted his writings several times in our four-part series on that topic. So we weren’t surprised to see his comment accompanying the current paper.

In criticizing the term “opioid substitution treatment,” Dr. Saitz points out that, unlike heroin, opioid agonists such as methadone reduce mortality and produce no euphoria or endocrine derangements. And people do not use the agonists compulsively.

Saitz R. Time to avoid inaccurate terms in this field: it’s not substitution, it is opioid agonist treatment. http://www.bmj.com/content/357/bmj.j1550/rr.