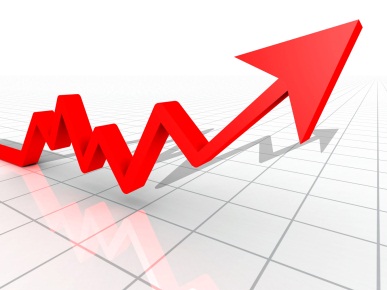 For the first time in the history of opioid treatment programs (OTPs)–federally regulated clinics that dispense methadone and other medications to treat opioid use disorders—there were more than 1,500 as of March, according to the Substance Abuse and Mental Health Services Administration (SAMHSA).

“This is the first time it has gone past 1,500,” said Mark W. Parrino, MPA, president of the American Association for the Treatment of Opioid Dependence (AATOD). “I believe there will be a steady rise in OTP numbers and patients in treatment, over the next several years,” Mr. Parrino told AT Forum. “SAMHSA is doing a great job in managing new OTP applications.”

Still, SAMHSA isn’t the only player. It’s up to other agencies—the state, the Drug Enforcement Administration (DEA), and of course local communities—to complete the process of certifying OTPs. This process can be long and time-consuming—and costly (see http://staging3.atforum.com/2016/04/success-story-advocate-opens-first-otp-second-opens-spring/). But in the end, communities benefit.

And that may be another reason that the OTPs are increasing in number: communities may finally be overcoming their NIMBY (“not in my backyard”) fears. “The rate of growth of opioid treatment programs has traditionally been slow,” Melinda Campopiano, MD, chief of SAMHA’s Division of Pharmacological Therapies, told AT Forum. “This expansion in programs, approximately 100 in the last year, may indicate that communities and providers are recognizing the utility of the model, and acceptance of pharmacotherapy for opioid use disorders is increasing.”