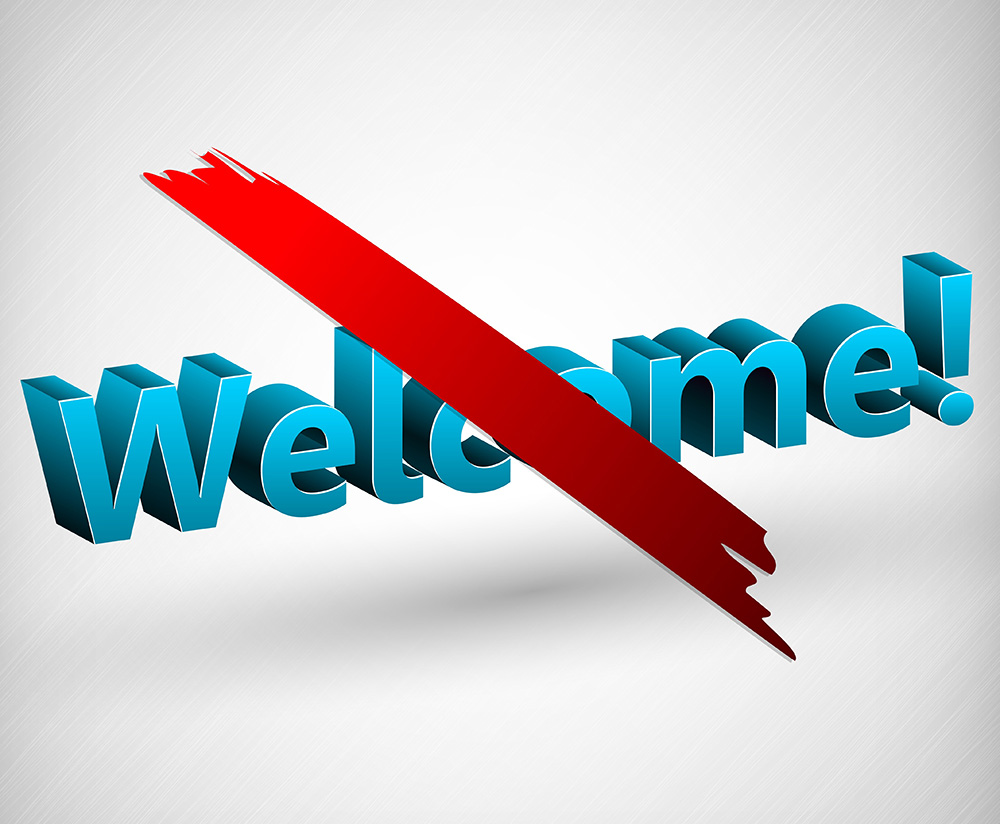 Not in my back yard (NIMBY)—that’s how to best describe the feeling in local neighborhoods where residents say they support treatment for substance use disorders, but—not near the school, not near their house, and so on.

The word “methadone” strikes particular fear in these neighborhoods, so opioid treatment program (OTP) sponsors spend a great deal of time and effort on educating communities. Sometimes it works, but more often than not, it seems, it doesn’t.

Of course, when a locality enacts a zoning ordinance designed to keep treatment out, and the sponsor sues, based on the Americans with Disabilities Act, the locality always loses. It is against the law to discriminate against patients with substance use disorders who are seeking treatment.

But communities may now be waking up to the fact that it is their own residents who need this treatment. As the opioid overdose epidemic continues to take lives and terrify family members, more people realize that medication-assisted treatment (MAT), the accepted phrase for methadone, buprenorphine, or naltrexone treatment for opioid use disorders, is actually something they need in their back yard. 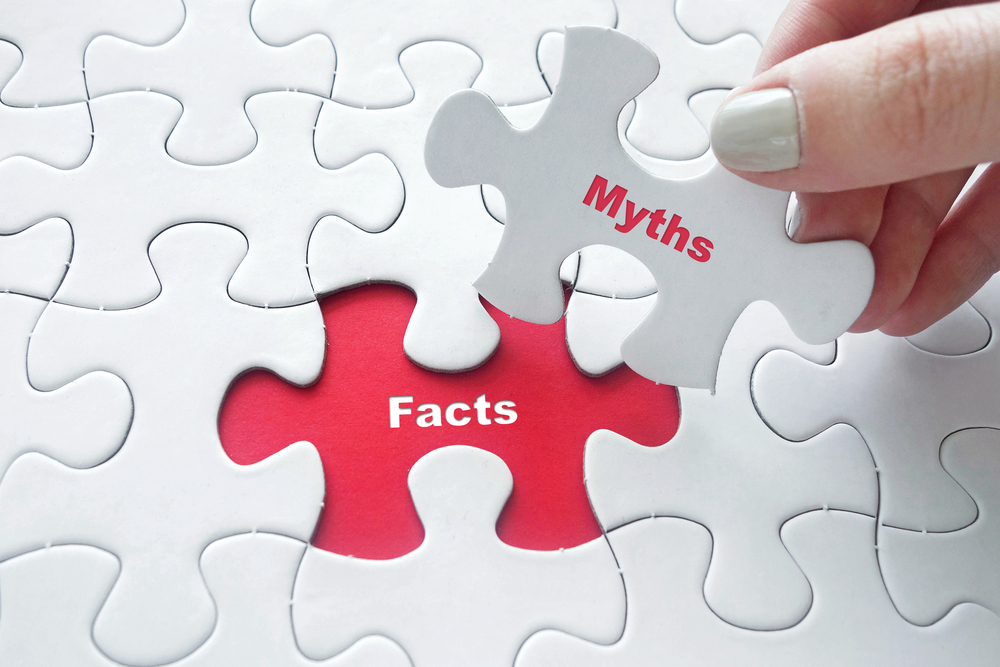 But OTPs need to be open about what they are doing, and must meet with residents to clarify what they do—in the words of one health commissioner, to “mythbust.”

Recent and successful efforts in Amherst, New York—near Buffalo—are a case in point. Amhurst is where Catholic Health wants to open a new OTP, called Sisters Amherst Health Center. The town supervisor, Barry Weinstein, knows he can’t prevent the clinic from opening, but he can force it, eventually, to move, by creating zoning rules, Spectrum News in Buffalo reported April 25.

One of the chief complaints expressed by residents is a lack of transparency—Catholic Health did not meet with residents during the 18-month process of opening. The Amherst Town Board voted to change the zoning rules. However, Erie County Health Commissioner Gale Burstein, MD, was the lone dissenting vote, and defended the clinic.

“There are a lot of perceived beliefs about the type of person that seeks care at these sites, but we really need to mythbust, we really need to beat stigma, and these types of restrictions are just fueling the fire for these stigmas and these discriminatory attitudes (toward) people suffering from chronic disease,” Dr. Burstein, a pediatrician, said.

Meeting With the Residents

“We did have good dialogue, heated discussion, good discernment, which is what we’re all about,” said Mark Sullivan, Catholic Health Chief Operating Officer. “And I think there’s a lot of takeaways from both groups.”

In fact, Catholic Health had communicated about the OTP. On April 21, Joe McDonald, president and CEO of Catholic Health, wrote an op-ed about the topic. “It seems every day we see another story about the devastating opiate crisis plaguing our community,” he wrote. “To deal with this crisis responsibly, it’s time to remove the fear associated with substance abuse treatment centers, including those that offer methadone and other medication-assisted treatment.”

He noted that the OTP will offer counseling, treatment, and primary care, as well as medications. The location is zoned commercial, and faces a busy highway. The back of the building looks like any medical office, he said, adding that Catholic Health installed a privacy fence to prevent traffic from exiting the parking lot onto a road that has homes on it.

“With this, and other improvements we will make, the neighbors should actually experience less disruption on their street than when the site was an auto parts store,” wrote Mr. McDonald. “We recognize, however, it’s not the appearance of the building that has neighbors concerned. They are worried about safety and security around the site. For those unfamiliar with these types of treatment centers, they are highly regulated by the state Department of Health and Office of Alcohol and Substance Abuse Services. To ensure safety, regulations include onsite security, treatment by appointment only, and a strict no-loitering policy.”

He concluded: “Catholic Health has a long-standing mission to serve those in need, and we cannot turn our backs on this crisis or those who are suffering. Thankfully, the one thing we can all agree on is the need for this specialized care to serve the residents of Amherst.”

It now looks as if this OTP is soon going to join the growing number of OTPs nationwide.