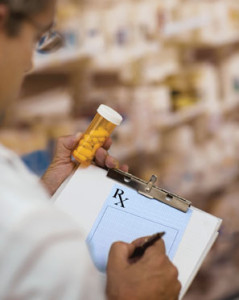 Over a ten year-period, admissions to substance abuse treatment for opioids, attributable mainly to prescription opioids, rose from 8 percent in 1999 to 33 percent in 2009, according to the Substance Abuse and Mental Health Services Administration (SAMHSA). Overall, opioids accounted for 21 percent of all treatment admissions—second after alcohol (42 percent) and followed by marijuana (18 percent) and cocaine (9 percent).

These data are from Treatment Episode Data Set (TEDS) 1999-2009, a SAMHSA report released in June. TEDS is based on reporting from treatment facilities across the country. For the data file, go to http://staging3.atforum.com/documents/teds2k9nweb.pdf.